Section I  Use of English
Directions：
Read the following text. Choose the best word(s) for each numbered black and mark A, B, C or D on ANSWER SHEET. (10 points)
Why do people read negative Internet comments and do other things that will obviously be painful?Because humans have an inherent need to  _1 _ uncertainty, according to a recent study in Psychological Science.The new research reveals that the need to know is so strong that people will  _2 _ to satisfy their curiosity even when it is clear the answer will  _3 _.
In a series of four experiments, behavioral scientists at the University of Chicago and the Wisconsin School of Business tested students' willingness to  _4 _ themselves to unpleasant stimuli in an effort to satisfy curiosity. For one  _5 _ each participant was shown a pile of pens that the researcher claimed were from a previous experiment. The twist? Half of the pens would  _6 _ an electric shock when clicked.
Twenty-seven students were told which pens were electrified; another twenty-seven were told only that some were electrified  _7 _  left alone in the room, the students who did not know which ones would shock them clicked more pens and incurred more shocks than the students who knew what would  _8 _. Subsequent experiments reproduced this effect with other stimuli,  _9 _ the sound of fingernails on a chalkboard and photographs of disgusting insects.
The drive to  _10 _ is deeply rooted in humans, much the same as the basic drives for  _11 _ or shelter, says Christopher Hsee of the University of Chicago. Curiosity is often considered a good instinct-it can  _12 _ new scientific advances, for instance-but sometimes such  _13_ can backfire. The insight that curiosity can drive you to do  _14 _ things is a profound one. Unhealthy curiosity is possible to  _15 _ , however. In a final experiment, participants who were encouraged to  _16_  how they would feel after viewing an unpleasant picture were less likely to  _17_ to see such an image. These results suggest that imagining the  _18_ of following through on one's curiosity ahead of time can help determine  _19_ it is worth the endeavor. Thinking about long-term  _20_ is key to reducing the possible negative effects of curiosity."Hsee says. In other words, don't read online comments.

Part B
Directions:
Read the following text and answer the questions by choosing the most suitable subheading from the list A-G for each of the numbered paragraphs(41-45).There are two extra subheadings which you do not need to use.Mark your answers on the ANSWER SHEET.(10 points)

Five ways to make conversation with anyone
Conversations are links,which means when you have a conversation with a new person a link gets formed and every conversation you have after that moment will strengthen the link.
You meet new people every day:the grocery worker,the cab driver,new people at work or the security guard at the door.Simply starting a conversation with them will form a link.
Here are five simple ways that you can make the fit move and start a conversation with strangers.
41.                          .
Suppose you are in a room with someone you don't know and something within you says "I want to talk with this person"-this is something that mostly happens with all of us.You wanted to say something-the first word-but it just won't come out,it feels like it is stuck somewhere.I know the feeling and here is my advice:just get it out.
Just think:what is the worst that could happen?They won't talk with you?Well,they are not talking withing with you now!
I truly believe that once you get that first word out everything else will just flow.So keep it simple "Hi","Hey" or "Hello"-do the best you can to gather all of the enthusiasm and energy you can, put on a big smile and say "Hi".
42.                           .
It's a problem all of us face; you have limited time with the person that you want to talk with and you want to make this talk memorable.
Honestly,if we got stuck in the rut of “h","hello”,“how are your”and "what's going on?",you will fail to give the initial jolt to the conversation that can make it so memorable.
So don't be afraid to ask more personal questions.Trust me,you'll be surprised to see how much people are willing to share if you just ask.
43.                           .
When you meet a person for the first time,make an effort to find the things which you and that person have in common so that you can build the conversation from that point.When you start conversation from there and then move outwards,you'll find all of a sudden that the conversation becomes a lot easier.
44.                            .
Imagine you are pouring your heart out to someone and they are just busy an their phone,and if you ask for their attention you get the response “I can multitask”.
So when someone tries to communicate with you,just be in that communication  wholeheartedly.Make eye contact.Trust me,eye contact is where all the magic happens.When you make eye contact,you can feel the conversation.
45.                            .
You all came into a conversation where you first met the person,but after some time you may have met again and have forgotten their name.Isn't that awkward!
So,remember the little details of the people you met or you talked with; perhaps the places they have been to,the places they want to go,the things they like,the things they hate-whatever you talk about.
When you remember such things you can automatically become investor in their wellbeing.So they feel a responsibility to you to keep that relationship going.

That's it.Five amazing ways that you can make conversation with almost anyone.Every person is a really good book to read,or to have a conversation with！
Section III Translation
46．
Direction：
Translate the following text into Chinese.Write your translation on the ANSWER SHEET.(15 points)
A fifth grader gets a homework assigment to select his future career path from a list of occupations.He ticks "astonaut'"but quickly adds"scientist” to the list and selects it as well.The boy is convinced that if he reads enough,he can explore as many career paths as he likes.And so he reads-everything from encyclopedias to science fiction novels.He reads so pasoately that his parents have to instiute a"no reading policy”at the dinner table.
That boy was Bill Gates,and he hasn't stopped reading yet -not even after becoming one of the most successful people on the planet.Nowadays,his reading material has changed from science fiction and reference books:recently,he revealed that he reads at least 50 nonfiction books a year.Gates chooses nonfiction titles because they explain how the world works.“Each book opens up new avenues of knowledge,”Gates says.
Section IV  Writing
Part A
47.Directions:
Suppose you have to cancel your travel plan and will not be able to visit Professor Smith. Write him an email to
1) apologize and explain the situation, and
2) suggest a future meeting.
You should write about 100 words on the ANSWER SHEET.
Do not use your own name. Use “Li Ming” instead.
Do not write your address. (10 points)
Part B
48．Directions:
Write an essay based on the chart below. In your writing, you should
1) interpret the chart, and
2) give your comments.
You should write about 150 words on the ANSWER SHEET. (15 points) 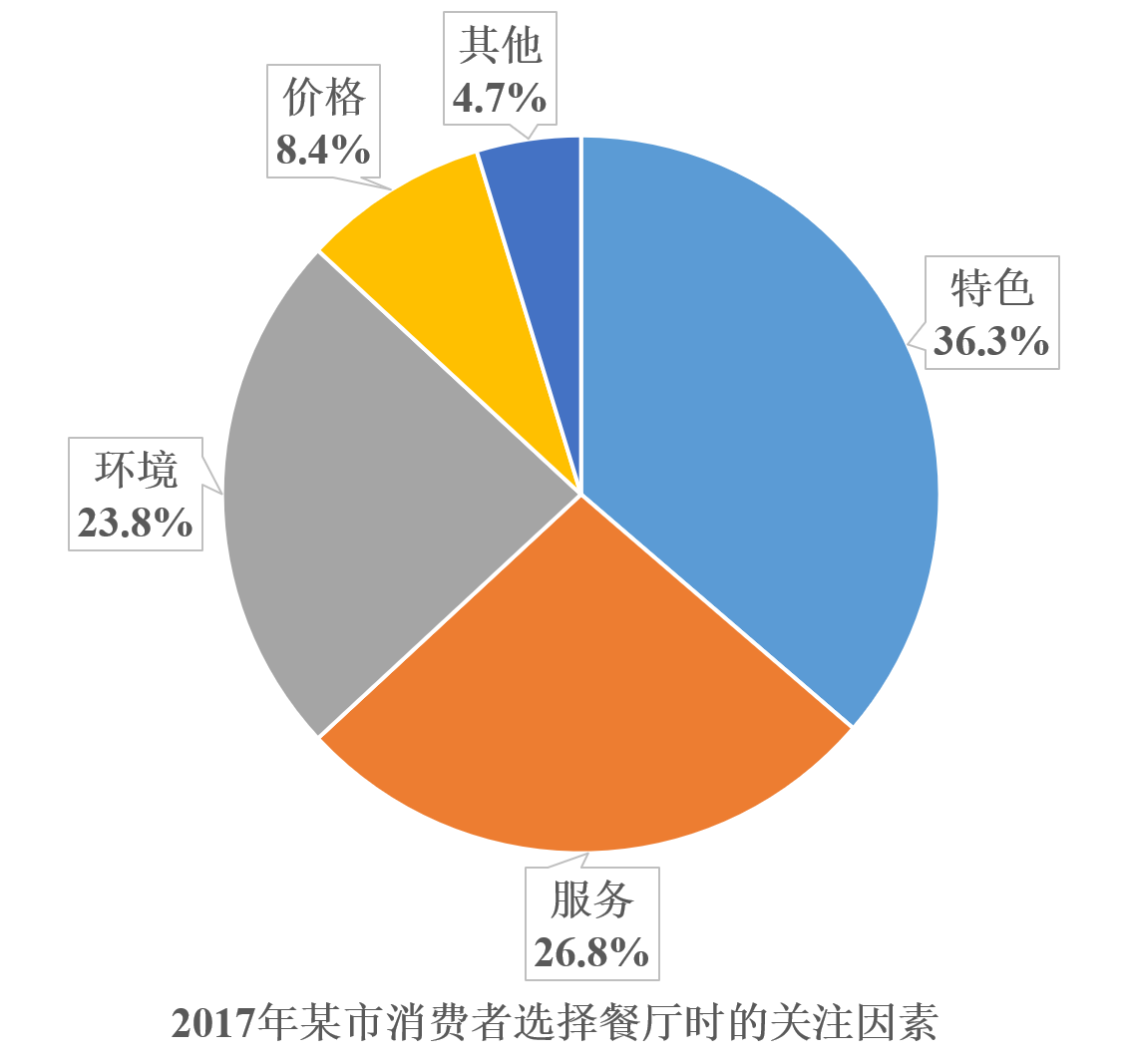 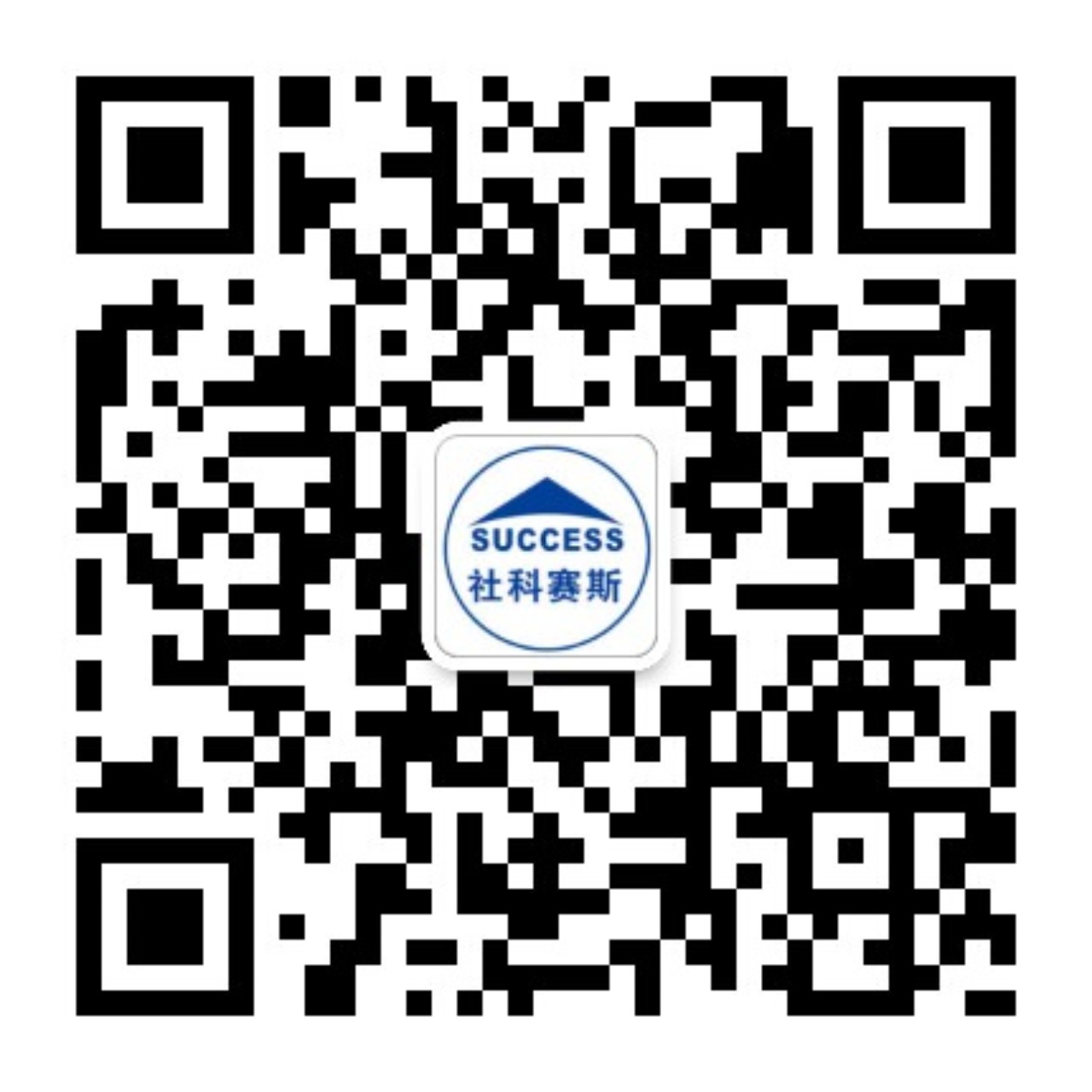 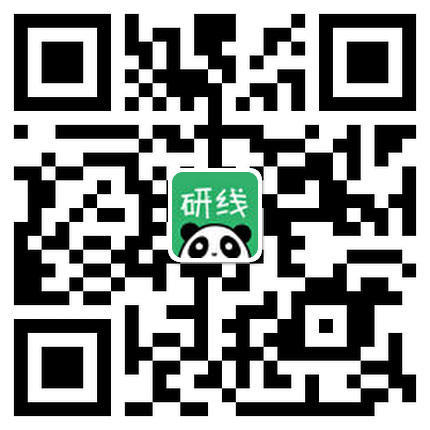